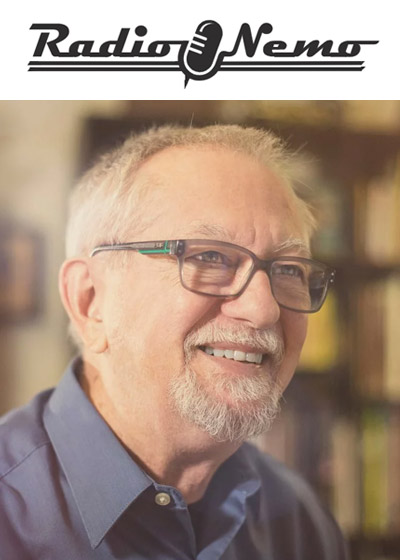 In mid-November, ES President and Co-Founder Jason Williams made his second appearance of 2021 as a guest on the Dave Nemo Show, which is the morning drive program featured on SiriusXM’s Road Dog Trucking Radio Channel 146. Just a few days ahead of the segment on the nationwide radio broadcast, Jason and Dave had both attended the Women In Trucking Association’s annual Accelerate Conference in Dallas, and their time at Accelerate created a point of reference that made the segment very conversational.

Dave, who has more than 50 years of experience hosting radio shows that speak to America’s professional drivers, focused his time with Jason in three areas of interest. Dave began the interview by asking Jason to look back at 2021 and share his observations on what the ES Team and ES Community has experienced to this point in 2021.

In reflecting on this year in trucking, Jason was able to speak to the strength of the ES Community as well as the spirit of support and can-do attitude that remains strong among ES Community members as the trucking industry and the world continues to navigate the challenges presented by the COVID-19 pandemic. 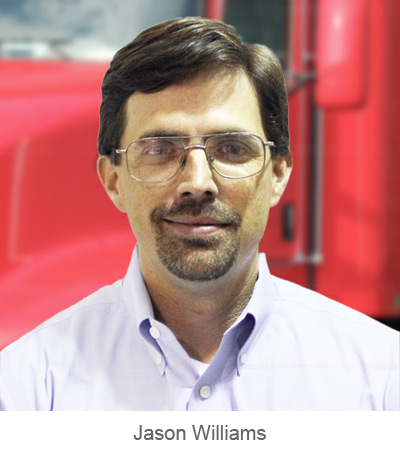 The second part of the conversation highlighted the relationship that ES has built with the Women In Trucking Association (WIT) over the years. Dave provided Jason with the opportunity to discuss how ES and WIT have worked together in collaboration to develop the 150 Business Challenge – the program the two organizations established in 2017 to assist in the launch of 150 women-owned businesses. Jason was able to share with Dave that the total number of new businesses created through this ground-breaking program has reached 130.

The final portion of Jason’s November interview on the Dave Nemo Radio Show focused on the vendor network and the comprehensive range of services that are available through the ES Community. The interview gave Jason the chance to talk about how the ES Community is continuing to grow and expand as part of the commitment by ES to make sure that trucking professionals Never Stand Alone.

If you would like to listen to Jason’s latest appearance on SiriusXM and the Dave Nemo Radio Show, Spotlight News has included a replay of the interview within this story. ES would like to thank Radio Nemo, SiriusXM and the Road Dog Trucking Radio Channel for allowing Spotlight News to share the replay of Jason’s interview on the Dave Nemo Show as a special edition of the Success In Trucking Podcast. For anyone who has a subscription to SiriusXM Radio or the SiriusXM app, the Dave Nemo Show can be heard each morning from 7 a.m. to 11 a.m. Eastern time on SiriusXM’s Road Dog Trucking Radio Channel 146.

STAY TUNED IN DECEMBER: The programs from ES as well as the ES Community will once again be in the spotlight in December when Jeff Tacker will be a featured guest on the Dave Nemo Radio Show. Jeff, who is the Chief Operating Officer and Chief Commercial Officer for ES, will be appearing during the Friday, December 17th edition of Radio Nemo. Jeff is scheduled to be interviewed by Jimmy Mac from Radio Nemo during the final hour of that day’s show, which begins at 10:00 a.m. Eastern, 9:00 Central. If you are not able to hear Jeff’s appearance live or on-demand through the SiriusXM app, ES will be once again working with the team at Radio Nemo to make Jeff’s interview available through a Success In Trucking podcast replay during an upcoming edition of Spotlight News.